ACW armies on Parade (and inventory)

I've never been a great painter, but I usually make up for it by getting things painted up somewhat quickly.  But not this time; these guys seemed to take forever!  but I've been distracted with life.  We all know how it is.  : )

Actually it probably just seems longer because these CSA bases were on the paint desk last year but I got distracted by the big LOTR Ruin project that I just finished last month, so these guys had to wait their turn.

I'm definitely a paint to play type person; whereas I don't particularly enjoy painting for it's own sake.  I'm more motivated to paint because I like playing with painted miniatures.  I also enjoy the other aspects of painting: some quiet down time, an artistic outlet, creativity, and of course that sense of accomplishment when something is finished.  It's a RUSH like any action movie.  I could be an action hero, I would do all my own stunts, especially when those stunts mostly involve sitting quietly and doing small brush strokes.

So basically I finished these 18 bases of CSA infantry.  8 bases of infantry in firing line and 10 bases in the 'advancing' pose. 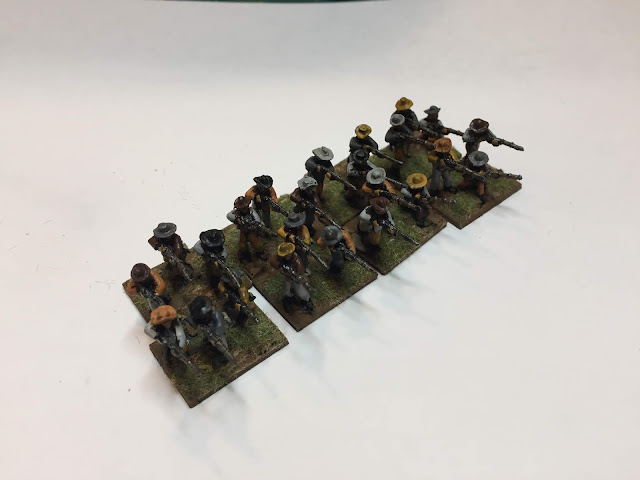 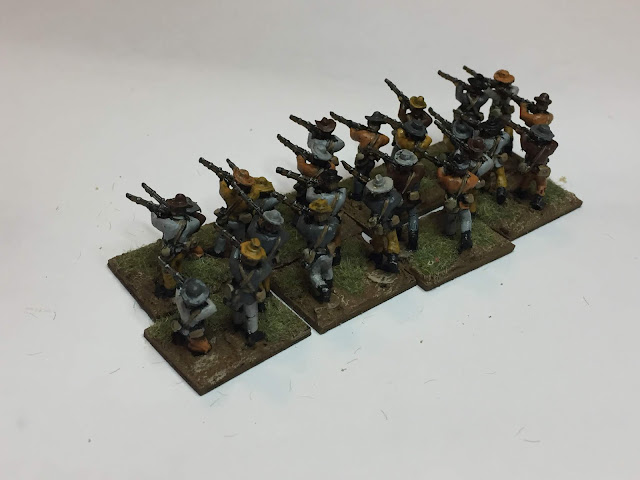 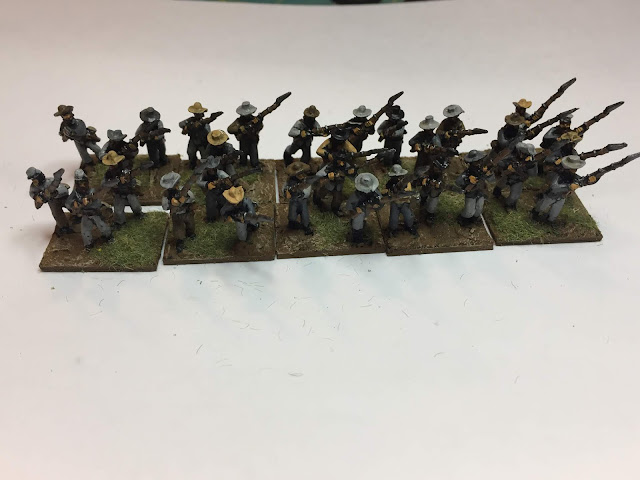 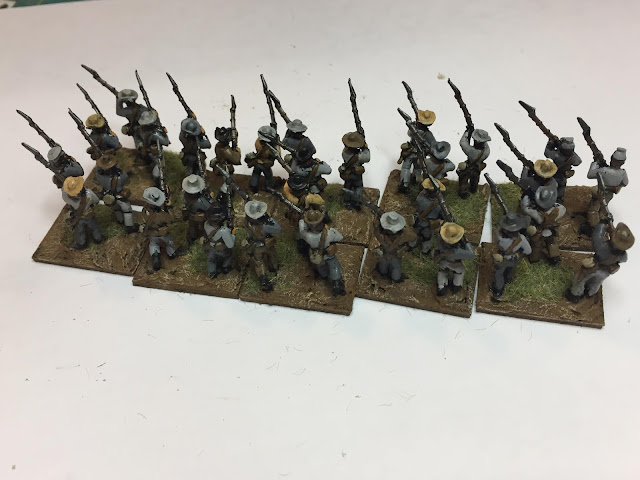 -Side Discussion: ACW Poses.
All my ACW figures are Blue Moon 18mm, and they are available in lots of different poses: marching, firing, advancing, charging, with light equipment or backpacks....In my early days of ACW collecting I would buy a variety of poses and my union army reflects this; there are bases with the figures marching and bases with the figures in firing line and etc.. However, I have found that some poses rank up better than others and it's basically a lot of effort to hunt out bases that match.  Bases of guys marching just look weird in my eyes when in a unit with bases with figures in firing line.  It's not make or break of course, it just adds time to setting up while I hunt out the 10 bases of marching figures so that they can all be in the same unit together.  I like it when all the bases in a unit are all doing the same thing (more or less).  So I started to only buy figures in 2 poses: firing line and advancing.  This was a brilliant move on my part (if I do say so myself).  For one, sorting through two poses versus 4 is much easier.  For two, bases tend to rank up much easier.  And for three, when I have to mix and match the two poses if I put the firing line bases in the front rank and the advancing bases in the rear rank it looks just fine to me.  It also makes painting easier since they're all in the same pose.

After I finished these 18 bases it occurred to me that I wasn't exactly sure how many CSA bases I had in total.  This number being kinda important when figuring out if I have enough figures to do a published historical scenario or not; or just to know how big to make the forces in my own fictional scenarios.

Now I could of just counted them from inside the storage tubs, but that is NOT the wargamer way.  No! Wargamers stage parades like the military dictators that we wish we were...

I started grouping the bases into regiments of 10... 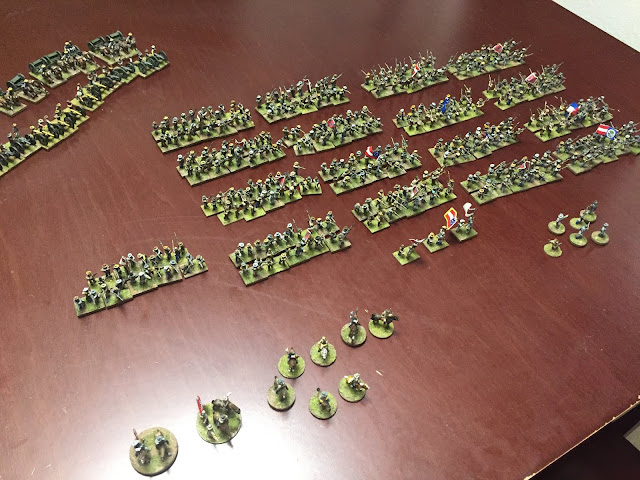 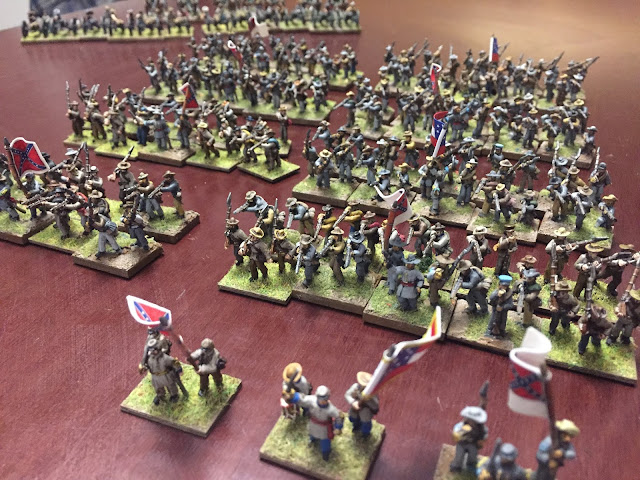 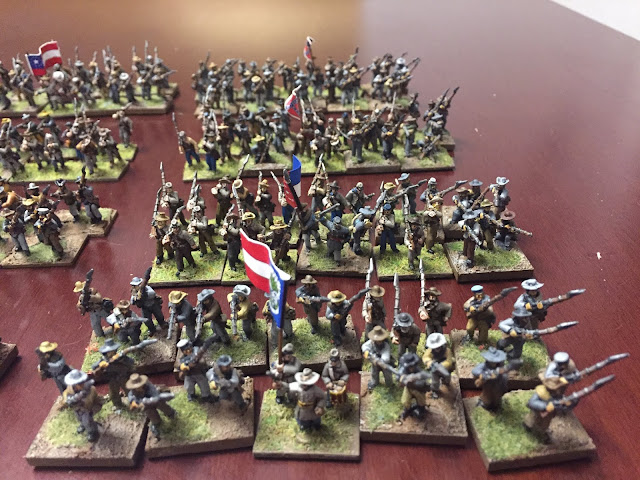 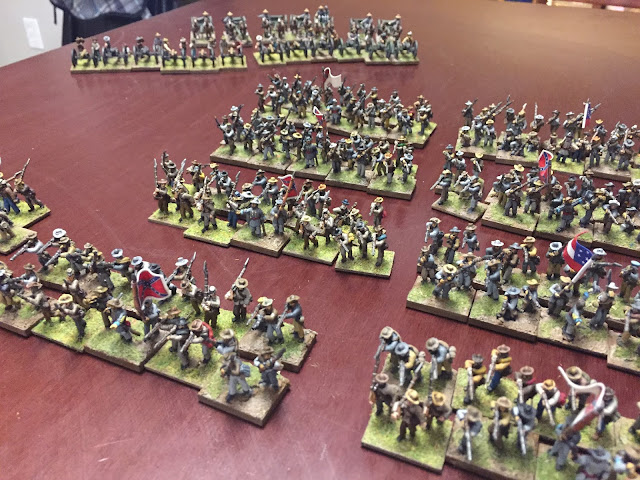 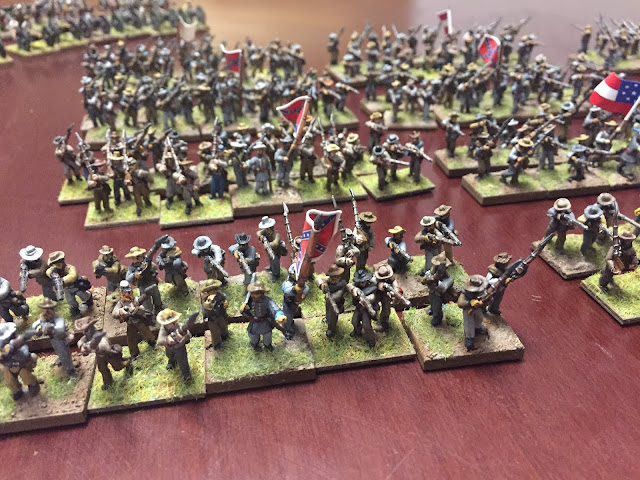 CSA total (presented in the style of Regimental Fire and Fury)

Not bad!  Some followers with great memories for trivial details might recall that my goal of last year was to have at least 150 infantry bases, so I'm only 2 months late.  If I were my own Kickstarter I wouldn;t even blink an eye.  Goal Accomplished! 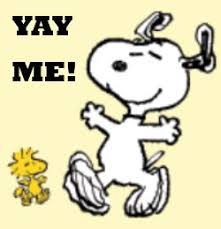 Now while I told the wife that I would be upstairs in about 20 minutes after I finished counting the CSA, it just seemed utterly ridiculous to tally up the CSA and not the USA.  So I pretended to lose track of time and the USA got it's own parade. 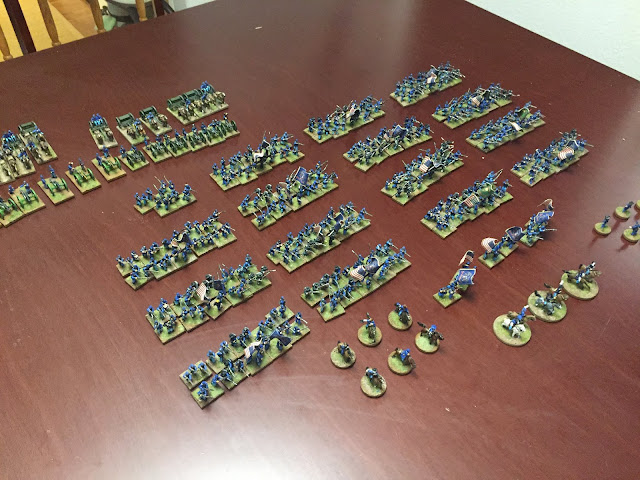 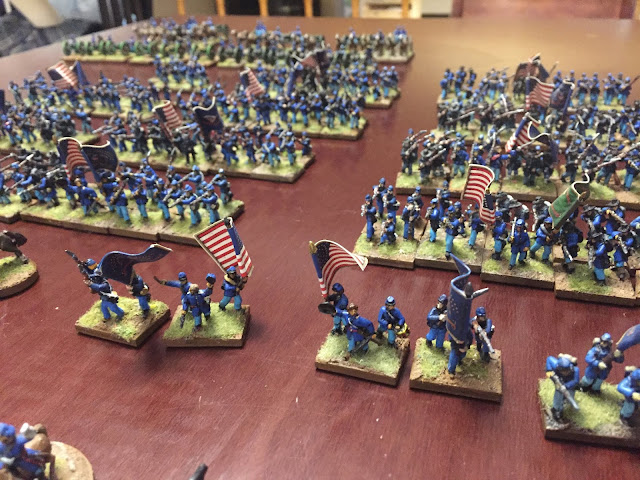 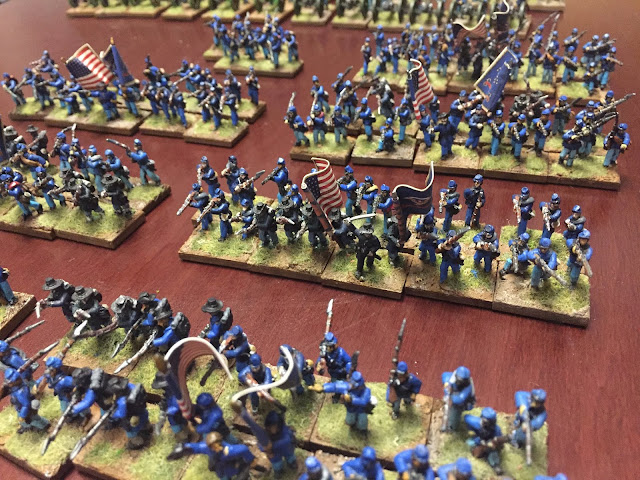 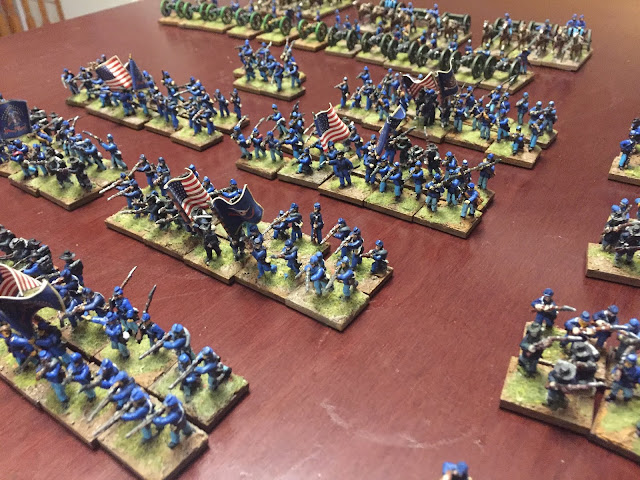 Ut-Oh, looks like the good guys are out numbered.  This would only be 6280 men.

Everyone has their own scale preferences and biases, and sometimes strong opinions.  But as long as people are happy and having fun what do we care.  I really like 15/18mm because you can get a feeling like you are fighting a battle on a normal sized table.  How many figures do you need to fight a battle?  1000.  One thousand of anything looks huge to our eyes, I imagine we're just hard wired that way.

Not counting the Artillery and higher commanders, I have 329 infantry stands (that's infantry and infantry command stands put together).  Each stand has 3 figures on it. So if I field all the infantry at once that will be 987 miniatures on the table.

Till next time.  Thanks for reading and commenting.
Posted by Stew at 5:32 PM