"Winter must be cold for those with no warm memories."
-Deborah Kerr


December, the last year of the month, and the time one usually takes to look back at the year and see what's been done. 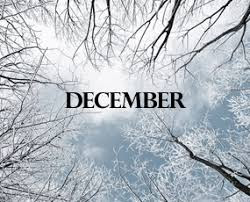 Overall: I've had a decent, if a little lack luster, year of miniature wargaming.  Not as active in my hobby as I would of liked to be, however I had some big stuff going on in life which took up a lot of spare time.  Mainly to do with my father; selling the house in southern CA where I grew up, then his funeral, and then everything that follows.  Not that it was all sad, I also took two long family trips that were a lot of fun and celebrated my 10 year wedding anniversary with a vacation.  Time well spent, just spent doing other things as life would have it.  Plus as kids get older they get more active, and you have to, you know, take them to go do things or they just end up destroying the house (worse then they already do).


There is a price to pay for everything, and that price is time.

Back in January, I posted a bunch of goals for the year.  This is a silly practice in hindsight.  So instead of going over each one and giving a pass or fail, let's instead focus on the positives.


I played 13 games this year, which I track in that little box over on the right that you can see if you view the blog in the web version versus the mobile.  13 is well short of my goal of 24, but what can you do?  I know there are some people who would of loved to reach 13, so I best be grateful.  Especially because a several of those games took place over a 'wargaming weekend' where I played 2 days in a row, which is kinda like a mini vacation.  In that light I've had  a banner year for vacations!

I only attended one convention this year, while I usually attend 2 or even 3, so that lack of gaming hurt the bottom line.  It was because I was double booked on those weekends.  One convention I missed because I went with the wife to a convention of her own to keep her company.  It was for cookie decorating, as I've mentioned she's big into decorating cookies.  Another I missed due to a wedding.  Next year will be free and clear from such commitments. 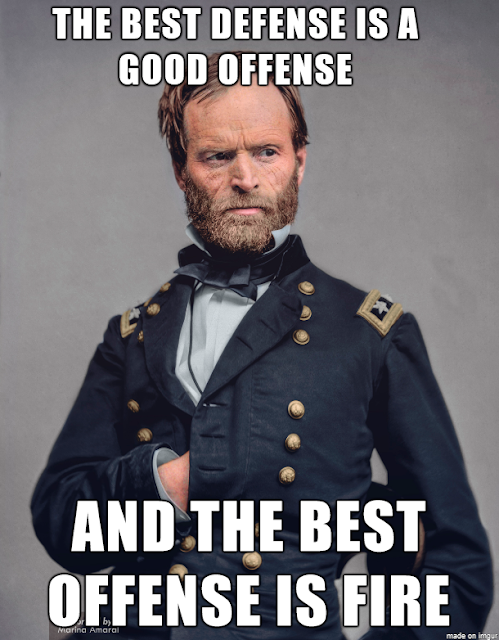 
The ACW was the biggest winner this year as I played 4 ACW games and even managed to paint up some more troop stands and some terrain.  This is hardly surprising as I've mentioned that the ACW is fav-vor-writ. 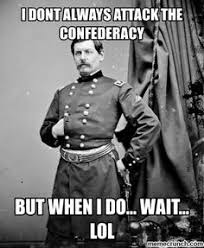 Wargaming genres are kinda like children; you love them all but there's always one that you love a little more than the rest.

Second place big winner is The Lord of the Rings.  Two games of that were plated out of the 3 I hosted (I hosted LOTR games at a convention and for one session no one showed up to play, probably because I had been eating nachos all weekend and had the thick cheese oozing from my pores).
However LOTR is the big production-wise winner as I painted up around 50 miniatures for it, 1 troll, and made around 6 totally-kick-ass terrain items out of the Hirst Arts blocks for Osgiliath.

3rd place is the Age of Sail.  I played two game of AoS (using Post Captain rules) and constructed 2 ships.  This happened early in the year and then the genre just languished as I got distracted by LOTR.  But I love these little ships.  what I ought to do is start reading some AoS fiction again, because readingaa genre almost always triggers miniature painting.


Two goals that I did set out for the year that was to play a variety of games and to have fun while doing it.   Accomplished that!
I also enjoyed reading the blogs of others; leaving comments and reading the responses, and being part of the online community of super bloggers.  Here's to another year and more to come.


So who has two thumbs and is the biggest winner because people like you take time to read this blog.. 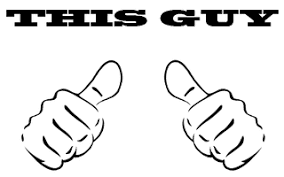 Oh Man, is it Christmas Already?

Where did the time go?


Like a lot people, during this month I've had a wealth of distractions from blogging and hobbying.
Mainly because Christmas only magically happens for children.  The rest of us have to work for it.

But in the meantime;


Merry Christmas to all. 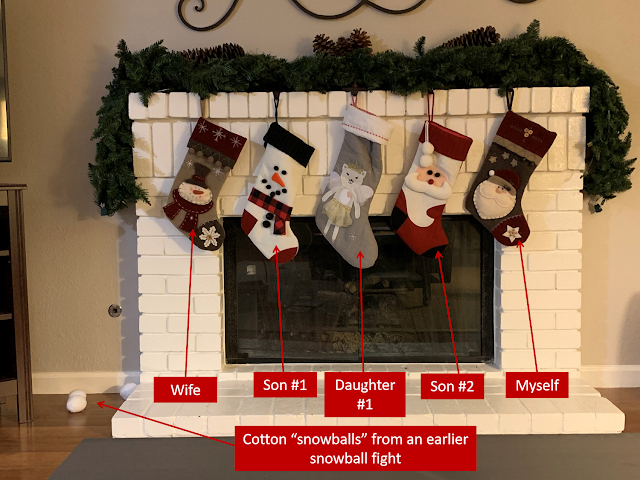